How the Taraltec:Maji Reactor Works

The scientific principle propelling the Maji™ Reactor comes straight from nature, specifically from a snapping shrimp (Alpheidae). The Pistol shrimp attacks its prey by shooting a jet of water at 60mph by snapping its claw. This creates a low pressure ‘bubble’ in its wake. When the bubble collapses, it makes a bang louder than a rocket launch or jet engine. For a tiny fraction of a second, temperatures in the bubble soar to more than 4,4260C (8,0000F), essentially cooking its prey. The popping also creates a flash of light which lasts for a billionth of a second.

Similar to the snapping shrimp, the Maji™ Reactor device converts kinetic energy of the fluid into millions of targeted micro-bubbles each acting as a localized reactor. These bubbles release a large amount of intense energy during their collapse. The resultant shock waves physically kill microbes, and deliver the water to those drawing it up, >99% safer than before. 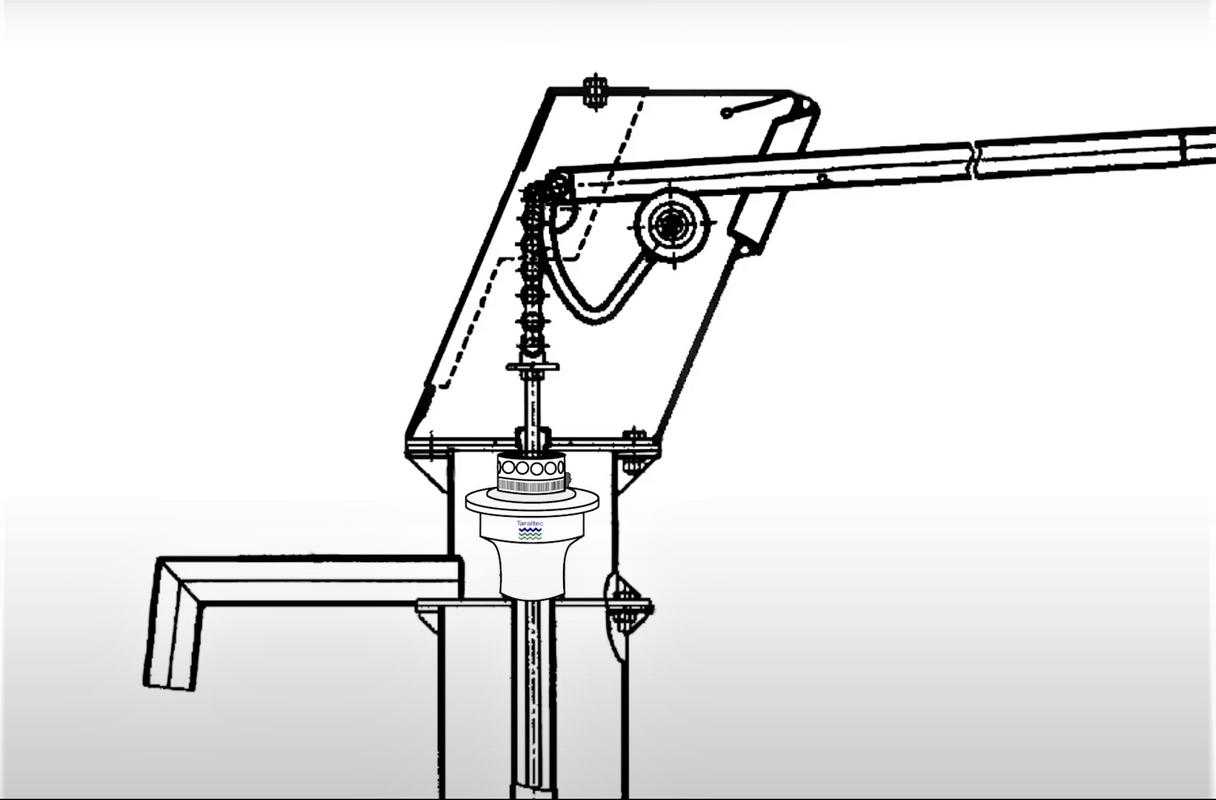 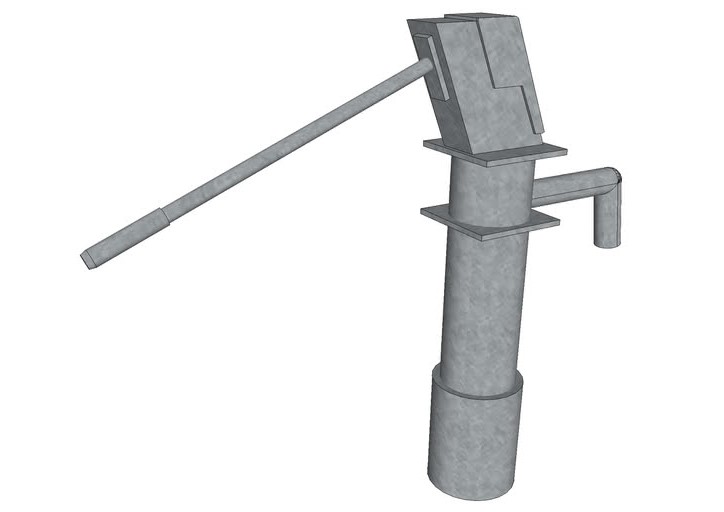